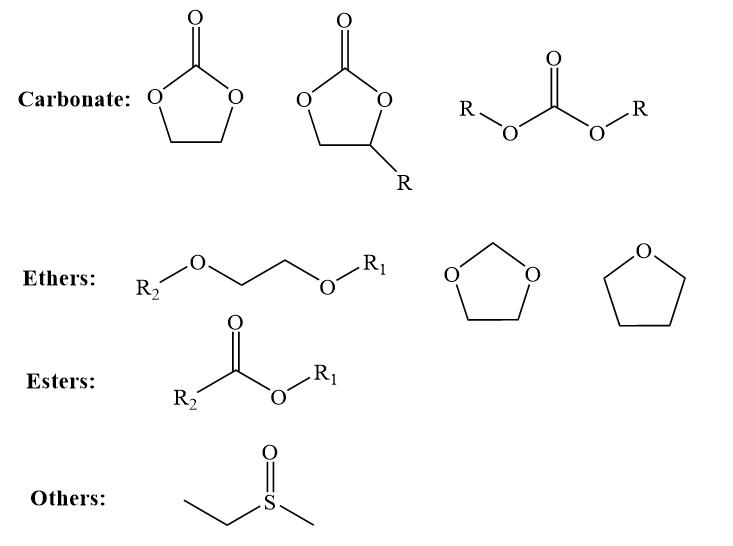 Figure 1. Some organic solvents for batteries