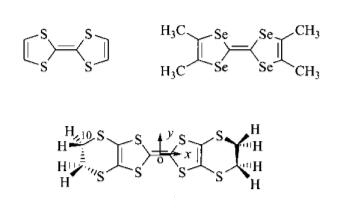 Figure 1. The chemical structure of some common molecular conductors