Biphenyl compounds are an important class of chemical intermediates, which are widely used in the fields of drugs, dyes, organic conductors, semiconductors and liquid crystal materials. There are many synthetic methods for biphenyl compounds, such as electrochemical synthesis, intramolecular coupling, organometallic coupling, etc. Biphenyl compounds are mainly composed of benzene rings connected by carbon-carbon single bonds, and compounds such as biphenyl and terphenyl can be obtained by expansion. Extending the π-conjugated system with the benzene ring as the center or introducing conjugated groups can expand the conjugation plane and increase the intermolecular interaction and stability. Among semiconductor materials, biphenyl compounds have rigid conjugated cyclic structures and excellent stability, making them widely used in organic light-emitting devices and organic transistors. 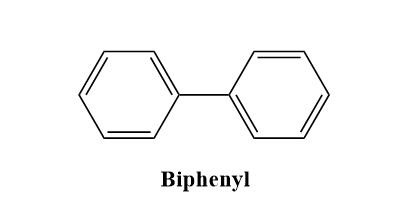