Ionic liquids are substances that are completely composed of anions and cations and they are liquid state at room temperature. The non-volatilization and non-combustion of ionic liquids provide a new choice for improving the safety performance of batteries. In addition, ionic liquids are also known as designable green solvents, which can be synthesized by adjusting anions and cations with special properties. Furthermore, the environment-friendly characteristics of ionic liquids also promote the research and development of them as new materials for batteries. With the demand for high capacity, high power, high safety and green performance of new type batteries, the research and development of high-performance electrolyte materials has become the focus, and ionic liquids as a new generation of electrolyte materials have gradually attracted attention in the battery field. 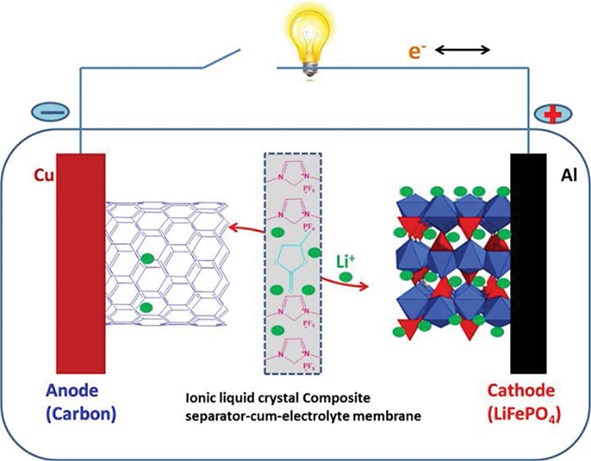 Figure 2. An example of ionic liquid applied in electrochemical capacitor.