Figure 1. An example of hydrogen storage by Mg2Ni alloy. 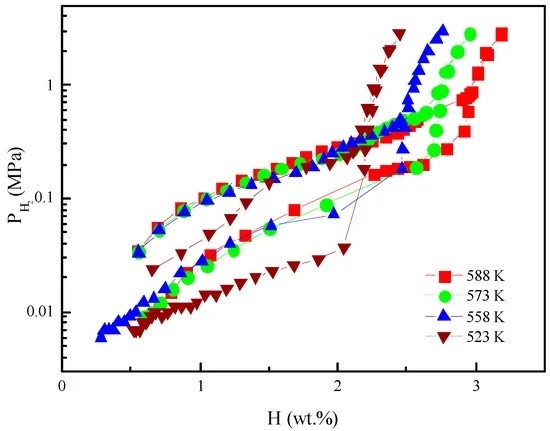