As a new efficient and clean way of energy utilization, fuel cell has attracted great attention from all over the world for its wide application prospect, and is hailed as one of the new energy sources in the 21st century. Fuel cell is a device that converts the chemical energy of chemical reaction into electrical energy. Its most prominent feature is high energy conversion efficiency. Fuel cells are electrically more efficient than the electricity produced by turbo-generators and have few harmful emissions other than a small amount of carbon oxide. Therefore, from the perspective of energy saving and ecological environment protection, fuel cell is the most promising power generation technology. Electrolyte is one of the most important components in various fuel cells. Electrolyte can be divided into liquid electrolyte and solid electrolyte according to the state, and solid electrolyte is favored by researchers because of its higher safety. In general, solid electrolytes are made from oxygen-deprived oxides that allow oxygen ions to be transported through oxygen vacancies. 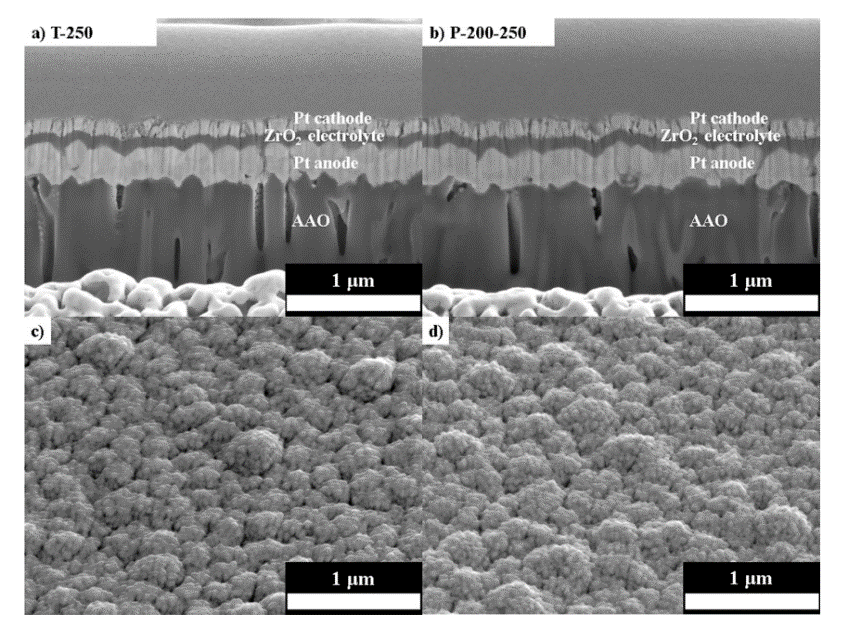 Figure 1. An example of the SEM of ZrO2 electrolyte used in fuel cell.

Figure 2. SEM images of the CeO2 powder (a) before and (b) after fuel cell measurement.