Hydrogen energy is a kind of high efficiency, clean and renewable secondary energy, which provides an ideal solution to solve the problems of climate, environmental degradation and resource depletion caused by the current massive use of fossil fuels. However, the large-scale commercial application of hydrogen energy faces a series of technical challenges in hydrogen production, storage, transportation and application. The development of efficient and safe hydrogen storage and transportation technology faces the most prominent challenges due to hydrogen's inflammable, explosive, easy diffusion and low volume energy density at room temperature and pressure, which is the bottleneck link that restricts hydrogen energy utilization. The research on hydrogen storage materials began in the late 1960s, when Brookhaven National Laboratory in the United States and Philips Company in the Netherlands reported that hydrogen storage alloys could absorb large amounts of hydrogen. After years of development, the system has been continuously expanded, including hydrogen storage alloys, coordination metal hydrides, low dimensional nano structural materials, new porous adsorption materials, boranes and borohydrides. Among them, boranes and borohydrides have the advantages of light weight, high capacity and adjustable structure, and they have become the main research object in the field of hydrogen storage in recent years.

Figure 1. Schematic diagram of the crystal structure of NH3BH3. 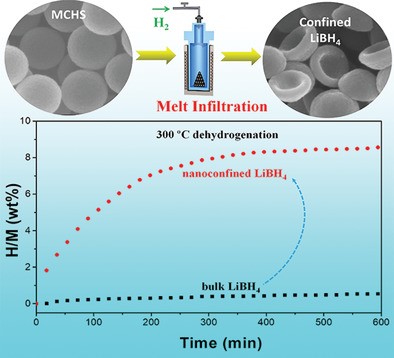 Figure 2. An example of borohydrides used in hydrogen storage.