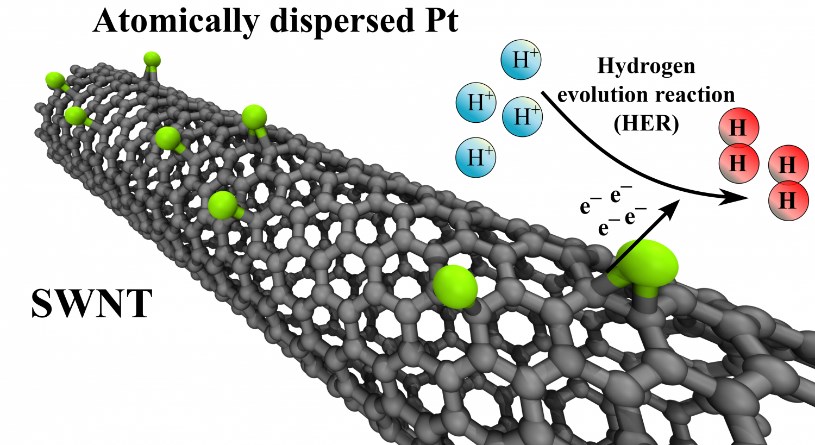 Figure 1. An example of carbon nanotube used as a catalyst support. 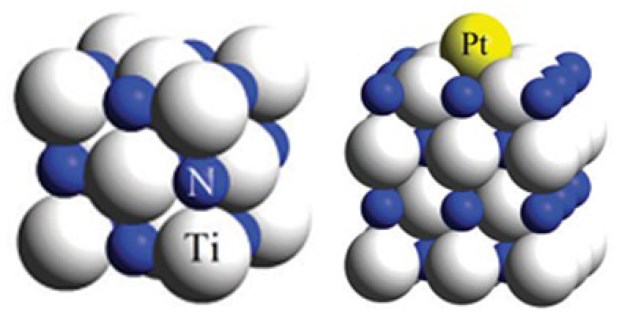 Figure 2. Crystal structure of TiN ceramic and the atomic structure model of Pt embedded on an N-vacancy sit.