With the aggravation of environmental pollution and the shortage of fossil energy, the development and utilization of alternative energy materials has become a hot topic in the world today. Alternative energy material not only has less pollution emissions, but also alleviates the problem of energy shortage to a certain extent. As a kind of green renewable new energy conversion device, fuel cell has the possibility of large-scale promotion and use in the world, so it is favored by scientists all over the world. Nowadays, great breakthroughs have been made in the research of fuel cells. However, due to the slow redox reaction rate of fuel cells, catalysts have become one of the key factors restricting the commercialization of fuel cells. Therefore, how to prepare more stable catalysts with high activation energy and low cost is particularly important for the development of fuel cell industry. 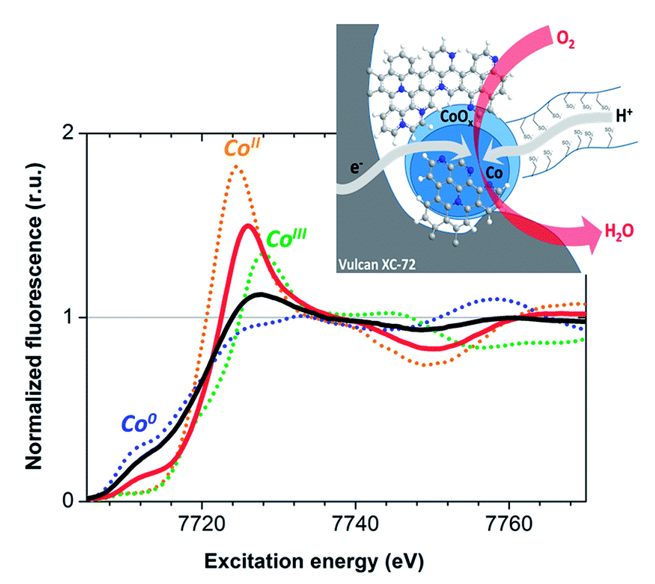 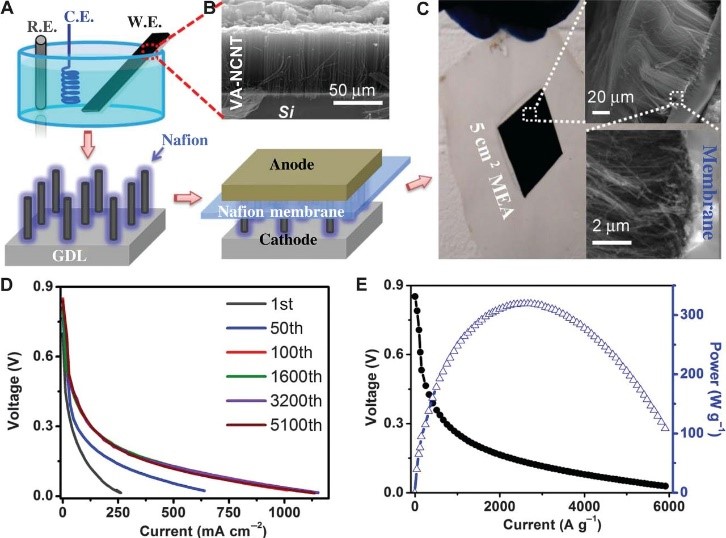